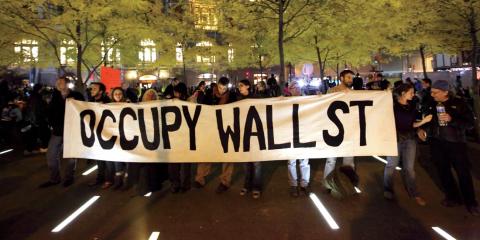 On September 17th, 2011, a group of protestors began their occupation of Zuccotti Park in the financial district of Manhattan. The #OCCUPYWALLSTREET movement has grown to include hundreds of people who live in the park and thousands more who occupy during the day. Similar occupations have begun in other cities around the United States and throughout the rest of the world. The leaderless movement has spread largely via the internet and through the use of mobile technology and social media. How do we understand this movement? What is new about it, and how has it arisen? Where is it going, and how has it already changed? A roundtable of Columbia University professors explores these questions and provides a platform for campus-wide discussion. Understanding #OCCUPYWALLSTREET.

Participants included Saskia Sassen (Sociology), Nadia Urbinati (Political Science), Stathis Gourgouris(ICLS), and Suresh Naidu (Economics and SIPA). Sponsored by the Heyman Center for the Humanities, the Institute for Comparative Literature and Society (ICLS) and the Institute for Religion, Culture, and Public Life (IRCPL). 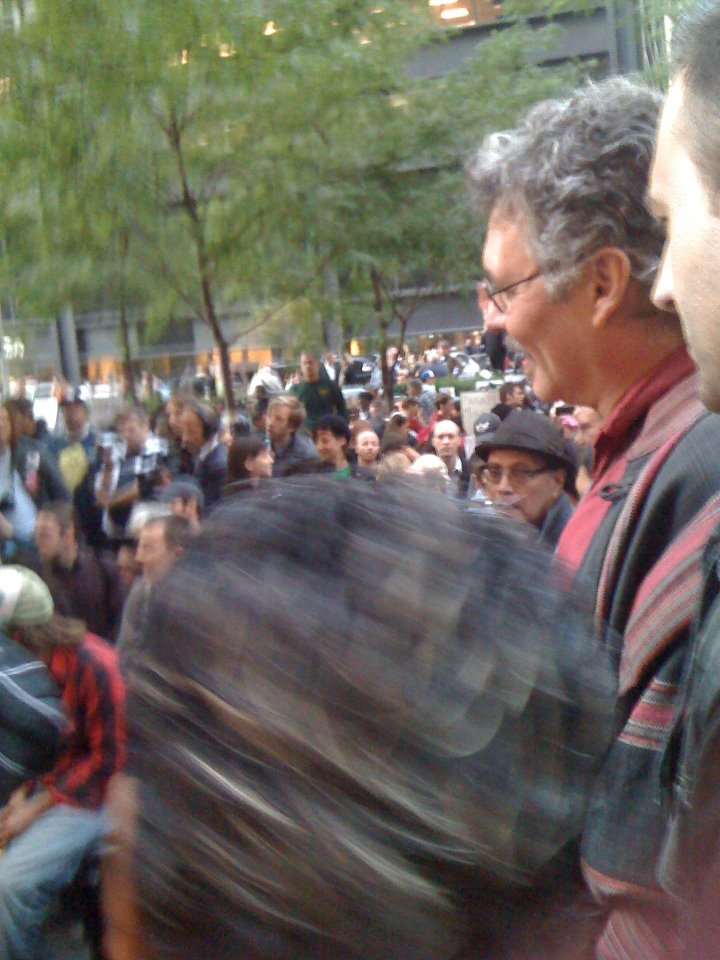